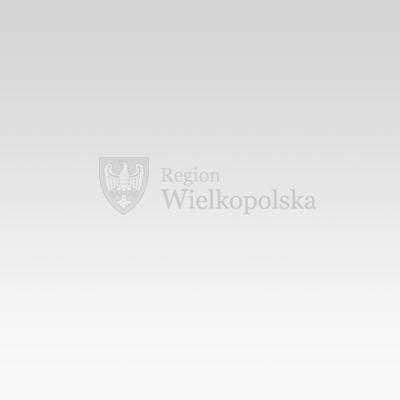 Mieczysław-Jerzy Bekker, mechanical engineer, was born 1905 at Strzyżów-nad-Bugiem, near Hrubieszów. He studied at the Warsaw University of Technology and was employed, since 1931, as an academic teacher with the Warsaw-based Institute for Engineering Research.

In 1939, he evacuated himself from Poland to France, ending up in Canada. The war over, he continued his scientific and research work in the United States, a.o. in Detroit, and at technological universities of New Jersey, Washington D.C. and Michigan, inter alia.

Somewhat later on, he was employed with a laboratory at Santa Barbara, California, becoming part of the U.S. space research programme. His greatest success as part of his cooperation with the National Aeronautics and Space Administration (NASA) was a contribution to construction of a wheeled Lunar Roving Vehicle.

The vehicle was made at the General Motors research institute and was first tested in July 1971, as part of the Apollo 15 mission to the Moon; while on the Moon’s surface, it was driven by the astronauts David Scott and James Irvin. The vehicle was thereafter used twice on the Moon – in April and December 1972 (the Apollo 16 and Apollo 17 missions, respectively). Mr. Bekker was twice on a visit to Poland – in1974 and 1979, being hosted in Konin and Poznań, among other places. He was awarded a honorary doctorate by the universities of Munich and Ottawa, among others. He died in 1989 in Santa Barbara, CA.