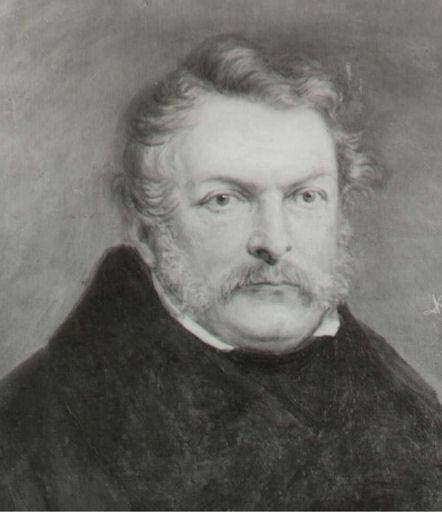 A political and cultural activist and publisher. Born in 1796 in Poznań. He studied  liberal studies in Berlin and Paris and then in Technology School, Prague. In 1826 he took over the estate of Kórnik, creating in the castle a great library by gathering old prints and manuscripts.

As a soldier of the November Uprising he had to pay the price for it, so his family estate was taken from him what forced him to go to Lesser Poland and he lived there until 1838.

After coming back to Kórnik he renovated the castle where his collection of books and exhibits was expanding. He was also publishing many historic pieces. During the Spring of Nations (the other names - Springtime of the People or simply The European Revolutions of 1848). He was a prisoner of prussian goverment due to his engagement in the insurrection.

He was one of the founders and between 1858-61 even a president of Poznań Society of Friends of Learning. Later (1841-46) he was a deputy for the suburban parlament and in the following years he was often chosen as a deputy also for a prussian parlament. Died in 1861 in Poznań and buried in the cellar of the Church in Kórnik.