The Regional Museum of Konin 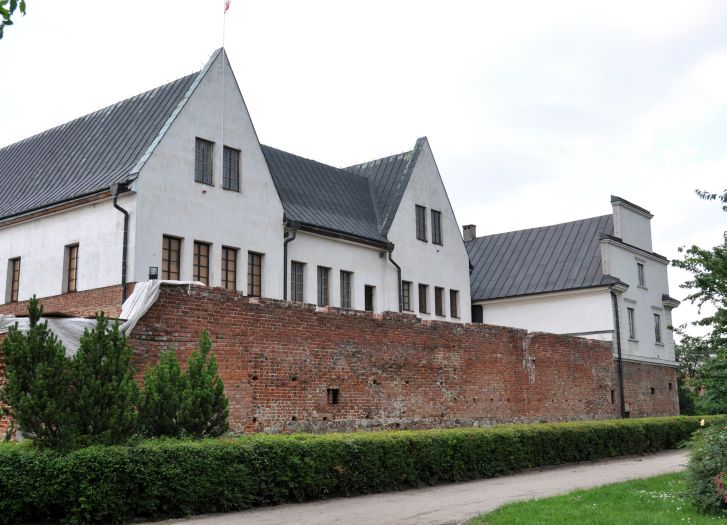 Konin is a so-called county town, located on the Warta, ca. 100 east of Poznań, by the road to Warsaw.

The fifteenth-century Gosławice castle is now home to the Regional Museum of Konin. A reconstructed nineteenth-century manor can also be found within the Museum premises, housing a display on Polish manors (titled ‘Dwór Polski’).

A complementing feature is a small ethnographic heritage park which features examples of historic developments from rural areas in the vicinity of Konin. Among the especially interesting exhibits on display are objects associated with the history of craftsmanship, a collection of lighting equipments and nineteenth-century jewellery specimens. Moreover, some objects illustrating the political transformations in Poland are shown. A separate exhibit group is formed by Judaica, among which the so-called Treasure of Sompolno is the highlight.

The Museum’s field branches include:
The Archaeological Heritage Park at Mrówki near Wilczyn
The Museum of the Former Extermination Camp, Chełmno-on-Ner

For more on the Museum and its offer, see the Museum’s official website.